The video edit Roces to support M12 Team Sesame includes nearly all of the team ambassadors. The montage section starts with Yuto Goto and ends with Nils Jansons. Together, they have spent some time during the trip to Urban Sports Week Amsterdam. At the same time they’ve filmed clips for Roces with Cavin Le Macon.

It’s sad that Chad Hornish has got only 1 clip in this edit. There are rumours that he works on the new full video profile. We also couldn’t find any clips of Englishman Elliot Stevens and Dane Martin Danning.

The most memorable is skating of Yuto Goto, Nils Jansons, Bobi Spasov, Levi Van Rijn. These guys have got the most unique style of the team.

By the way, the logo for beige Roces M12 Team aggressive skates model which is printed on the backside of the cuff is made by Stefan Brandow.

The Nils Jansons’ video blog about the filming in Amsterdam together with Yuto Goto and Cavin Le Macon.

Some of the photos from Nils Jansons’ and Yuto Goto’s trip to Amsterdam in 2019:

At the same time in Amsterdam, another aggressive inline competition called Amsterdam Knockout 2019 was held. The goal was to knock out the opponent from competition to get to the final. 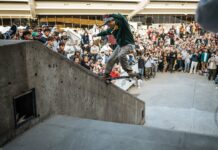 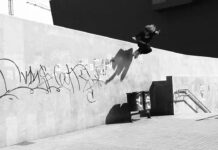 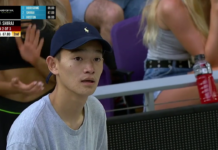 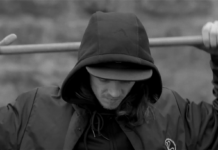 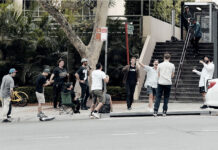 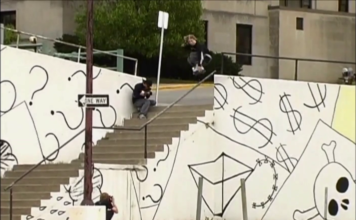